The Shelley Lubben Divorce is a Done Deal

Bakersfield, Calif - In the wake of a shocking sex scandal, the 21-year-long marriage of Garrett and Shelley Lubben has come to an inglorious end.

In a Bakersfield hearing room on June 9, 2016, Judge John L. Fielder laid it all to rest.

Both parties waived their full declarations of disclosure (including their net worth and source/location of assets). 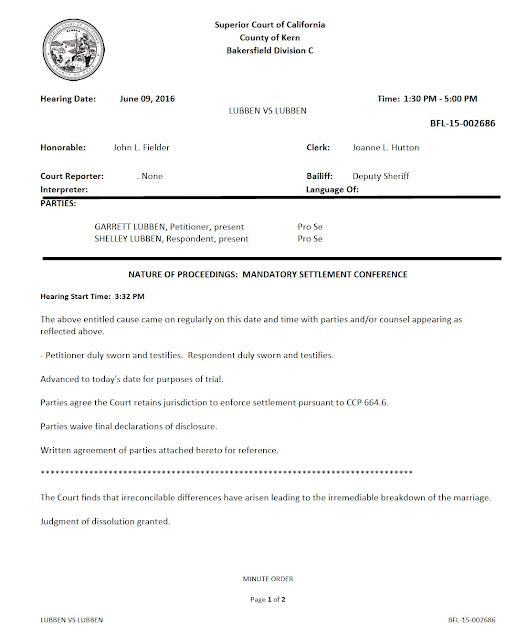 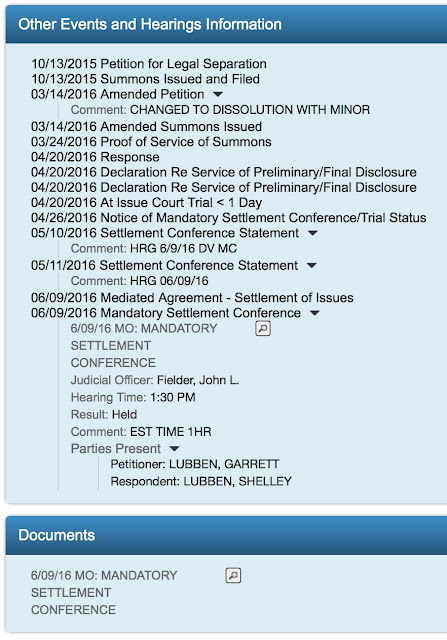 Next month, on July 19 at 10 a.m. Garrett will be back in court, this time in Porterville, Calif., for a Jury Trial setting in his September 2015 DV case, and a Jury Trial Confirmation in his October  2015 resisting arrest case. Charges in both of these odd cases were filed by his now ex-wife, the disgraced Shelley Lubben. 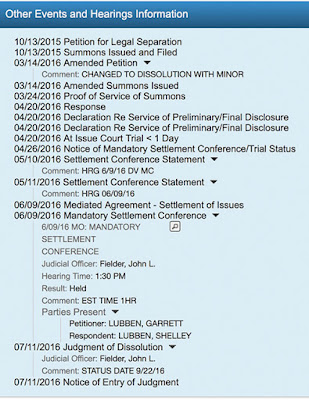 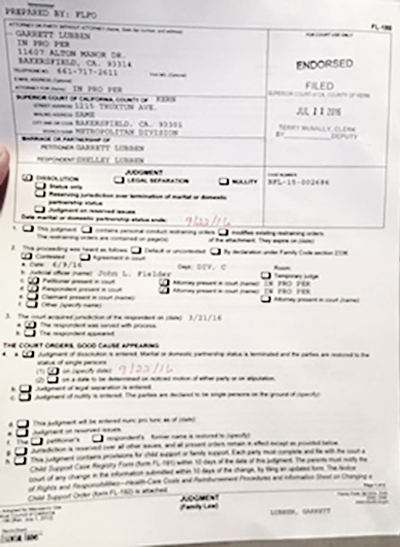 Posted by Michael Whiteacre at 10:42 PM